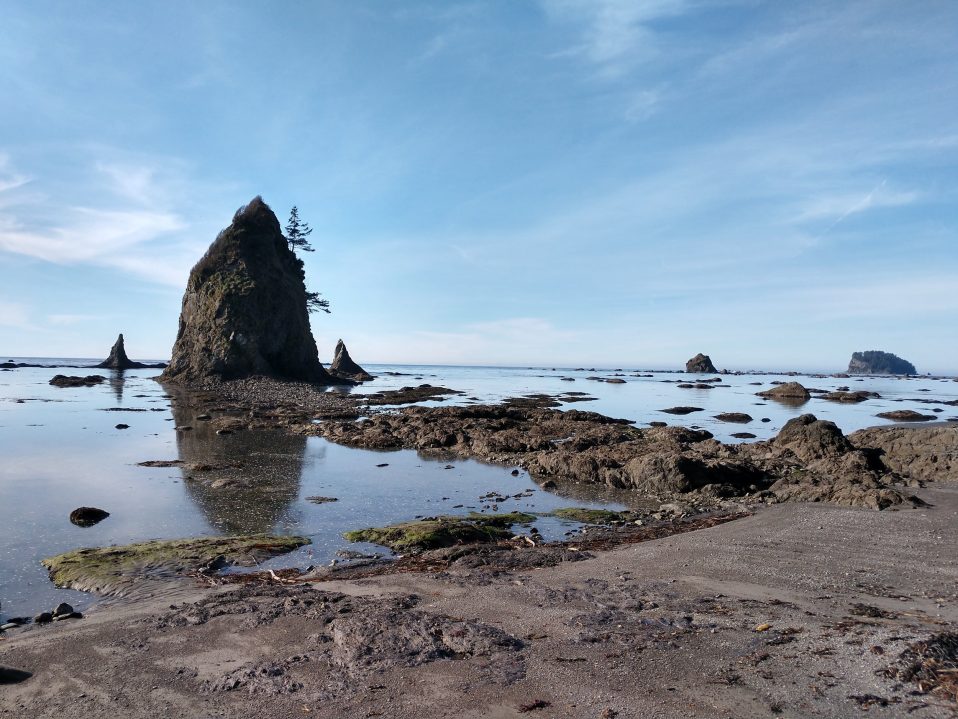 I feel humbled to have been offered a role as diplomat for the Cascadia Movement, and I am excited to be working on a project to document Native American stories in Cascadia.

I had a discussion with a member of the Makah Tribe last weekend, who told me that the U.S. Federal Government is trying to create the conditions by which Native American Tribes can be declared “extinct” in order to be able to tear up the last of the treaties the government has with said tribes, and take the last of their land and resources. At the heart of the genocide of Native Americans is the destruction of their respective cultures, which includes the “white washing” of the history of the American colonists who stole their land under the notion of “private property”, as well as the creation of boarding schools where Native Americans who spoke their native languages were punished by torture, thereby destroying the ability to pass on native stories, and consequently their people’s history.

The beauty and depth of Native American stories touches my heart and sparks my imagination. How different the world would be if we saw the world through the perspective lens of connection, deep in meaning, honest, and authentic. Ethics and values taught by nature, in the form of animal spirits interacting with their world become narratives for learning and growth, and potentially give us relief from the rotting corpse of current American culture; a culture which is saturated with meaningless icons of sports entertainment, promotes lifestyles of greed and materialism, creates addiction and rampant abuse of drugs and alcohol, and glorifies violence and death.

We are at a fork in the road. We have the potential to collectively embrace the true history of the land we are on, and learn the stories of the people who have never lost connection to it. We have the ability, now more than ever- and out of existential necessity- to embrace a new vision of compassion and empathy towards each other and a newfound connection to the world that gave birth to us. Native stories help us find our collective roots, and establish a more truthful narrative for moving forward into the future. Through them, we may build a new collective culture that allows for authentic growth, meaning, and understanding.

Your ticket for the: De-colonizing Cascadia through Indigenous Storytelling