Cascadia Must Send a Delegation the U.N. Climate Summit 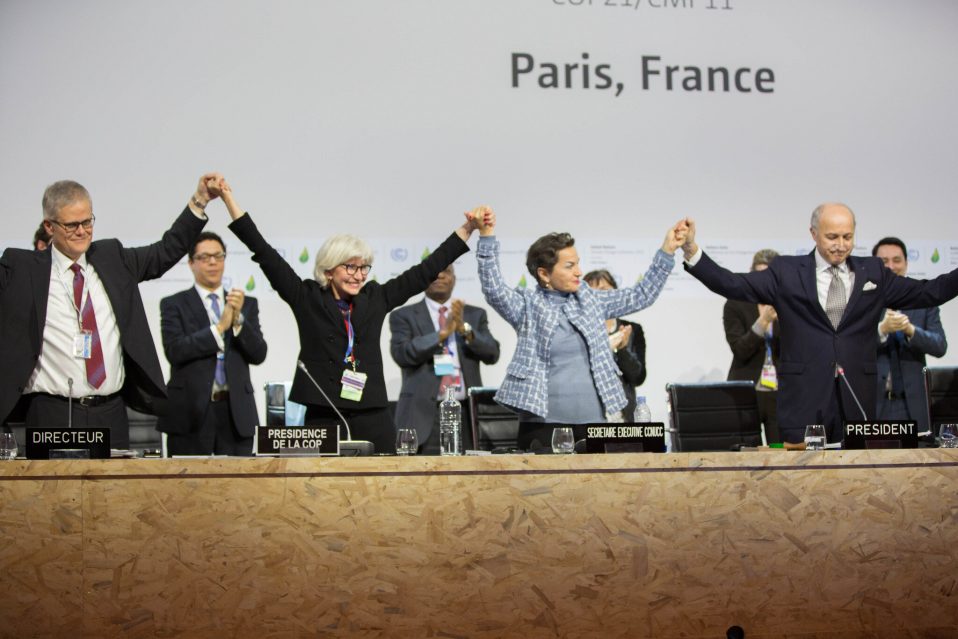 Cascadia, a bioregion with 16 million people and the world’s 9th largest economy must represent itself by leading a delegation to the annual international climate summit known as COP25 in Madrid, Spain.

The United Nations Climate of Parties (COP) is best known for creating the Paris Agreement in 2015 to limit the global average temperature rise to under 2°C in the next century. It is the largest annual environmental summit policy meeting in the world and will bring more than 25,000 climate leaders from 197 countries to decide environmental and economic policies that will greatly impact the quality of life and lifestyles of inhabitants within the Cascadia bioregion for decades to come.

While those in British Cascadia (BC) have someone to speak on their behalf, the withdrawal of the United States as a signatory of this body has left southern Cascadia with no representation or means to negotiate positive outcomes. Cascadia must have a full seat at the table to ensure our best interests are argued for. Luckily, the Paris Agreement and accompanying decisions recognize the essential roles of subnational governments, cities, civil society, the private sector and financial institutions in responding to climate change, and affirm the importance of engagement with all levels of government.

Cascadia has an economy generating more than $1.613147 trillion dollars worth of goods and services annually, larger than Russia and roughly equivalent to that of Canada or Italy. With a GDP of 356 billion, our largest city Seattle has an economy slightly smaller than Thailand, but larger than Colombia and Venezuela. What we do here, will impact the world, and conversely, what happen at these summits, will affect our region. Regardless of party affiliation we can all agree that having a voice in great issues affecting our lives is not only a good thing, but a critical one.

Sending a delegation to the COP25 conference is exactly the type of bold leadership and visionary thinking that Cascadia is known for. We are home to North America’s most sophisticated example of “regionalist paradiplomacy,” dating back to the establishment of the Pacific Northwest Economic Region (PNWER) in 1991 which remains the only statutory, non-partisan, bi-national, public/private partnership in North America, and has been labelled as the “the model” by both the United States and Canada for regional and bi-national co-operation. In 1996, our mayors came together despite federal borders as part of the Cascadia Mayors Council. In 2006, we established cross-border ID cards between Washington and BC. This partnership has been reaffirmed through the Pacific Coast Collaboration agreement in 2008, the creation of the Cascadia Corridor in 2017 and today’s discussions of Cascadia High Speed Rail.

Now, Cascadian leaders need to take that regional cooperation even further, and represent the interests of Cascadians on the world stage. The #COP25 is an opportunity we cannot, and should not miss.

Your ticket for the: Cascadia Must Send a Delegation the U.N. Climate Summit

Cascadia Must Send a Delegation the U.N. Climate Summit