Your Chinook Wawa Word of the Day: Cosho 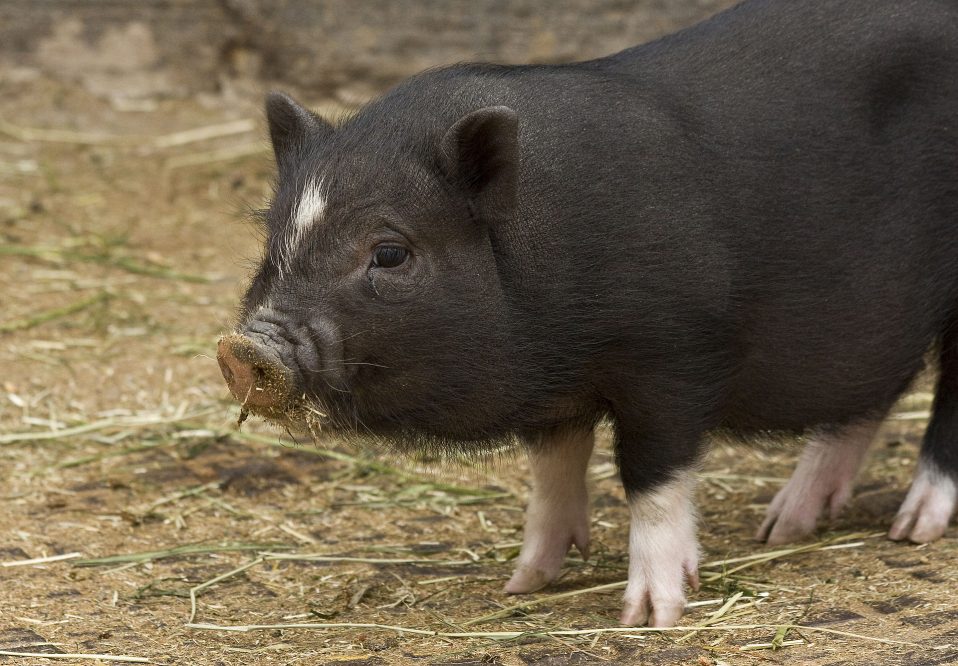 Sometimes rendered as gosho, legosho, or lecosho in older sources, “cosho” (with the accent on second syllable) was a French loanword used to mean pig or swine, but by context can be said to refer to the meat of the animal, though if one wanted to specify they could say “cosho itlwillie” (hog meat; pork). Variants included  “klootchman cosho” (sow pig), “tenas cosho” (piglet), and “cosho glease” (lard).

The word was also use in “siwash cosho” (aboriginal pig) used to refer to the meat of a seal, being somewhat similar in appearance, if not in taste, to that of swine,  and was as much a staple of coastal First Nation life as pork was to the British or the Americans. It’s worth noting that this expression was purely a jargon creation, and an equally prevalent word used throughout the region was “olehiyu” (seal), which was of Chinookan origin.

Your ticket for the: Your Chinook Wawa Word of the Day: Cosho

Your Chinook Wawa Word of the Day: Cosho