Your Chinook Wawa Word of the Day: Kiuatan 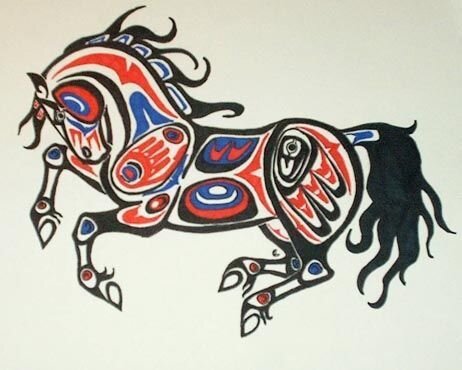 Origin: Generally believed to be from Chinook i-kiuatan ‘horse’, though some sources claim it is of Mamachatpam (Yakima) origin.

There were several words for horses in Chinook Wawa, kiuatan seems to have been used more in southern regions of Cascadia, and is the most commonly used word in modern publications.

If you are on a long ride and someone tells you “nesika kuitan delate till” (Our horses are very tired), then it would be best to stop and let them rest. Once stopped, someone might ask you “mika mamook kow mika kuitan?” (have you tied your horse?). If not, than you had best  “kow mika kuitan” (tie your horse), otherwise the next question someone will probably be asking you will be “mika na klap mika kiuatan?” (Did you find your horse?)

A HORSE OF A DIFFERENT COLOR 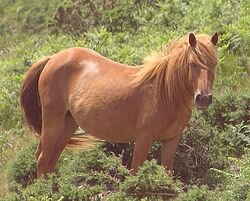 Leclem (also spelled laclem, and leklem) comes from the French “Le Creme”, used for a cream-colored or light dun horse. 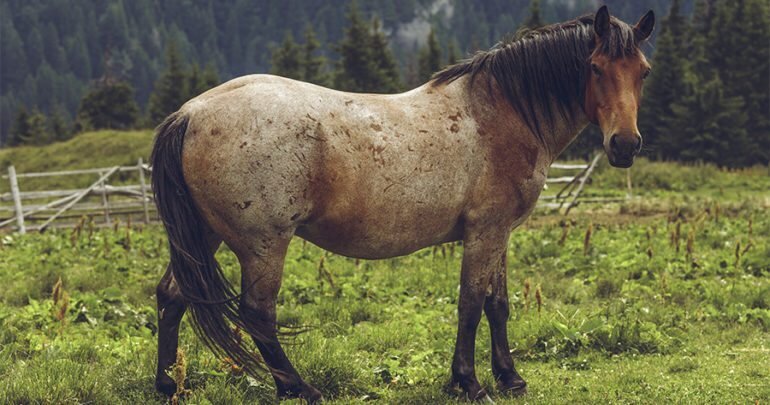 Sandelie (also spelled Sandelee) comes from the French “Cendre” or English “Sandy”, used for a roan or ash-colored horse. 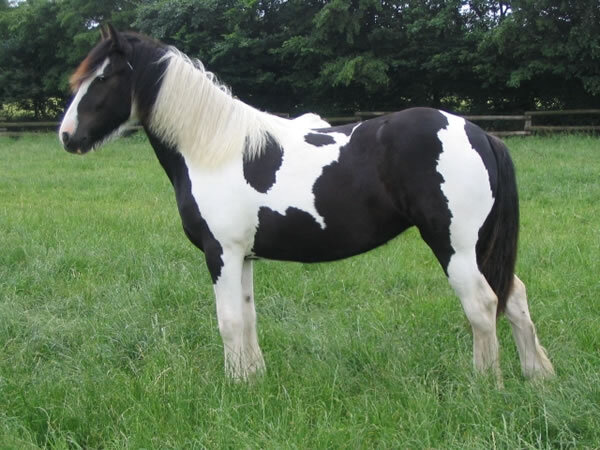 Lekye (also spelled ‘Lakai’ and ‘Lekay’) comes from French-Canadian word “La Caille”,  used for an appaloosa or a piebald horse.

Your ticket for the: Your Chinook Wawa Word of the Day: Kiuatan

Your Chinook Wawa Word of the Day: Kiuatan