Your Chinook Wawa Word of the Day: Tyee 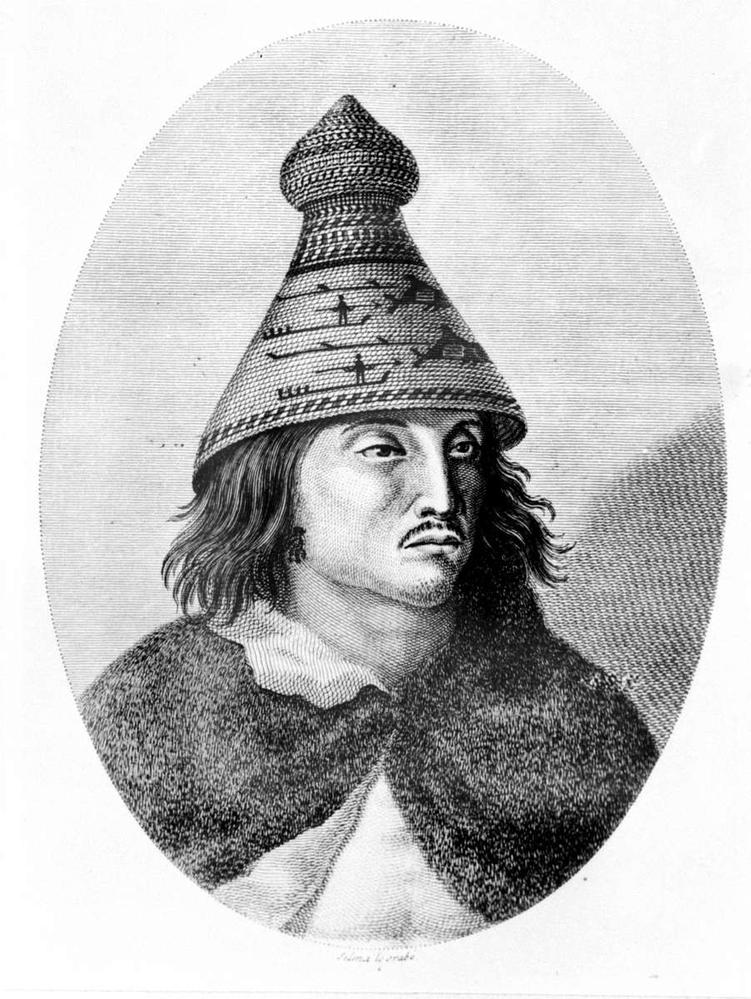 Meaning: A chief; leader; a superior; a boss; an officer; a master; a gentleman; a foreman; a manager; an important person; superior; best; important

Occasionally spelled tyhee in some place names, and as tayi in older publications, tyee is one of the most commonly used and wide-spread words in Chinook Wawa. Originally used to only describe a chief, it would later be applied to any anyone or anything in a leadership position, as seen in “tyee lamel” (boss mule), “klootchman tyee” (a matron), or “Tyee kopa Washington” (the president of the United States). The title of  “Sagalie Tyee” is usually translated as “Great Spirit” or “God” but literally means “chief above”.

The title of “hyas tyee” (Great Chief, King) was traditionally used by Maquinna and Wickanninish, the two principal chiefs of the Nuu-chah-nulth First Nation at the time explorers Vancouver and Bodega y Quadra made contact.This was also the title of the famous chiefs Khatsahlahno (of the Squamish) and Cumshewa (of the Haida), etc. and also of the British king or local governor. In later years, it could also mean a high company or government official or chief military officer. Today the title of “hyas tyee” could be applied to a senator, a longtime MP or MLA, or a business magnate with a strong local powerbase, long-time connections, and wealth from and because of the area.

The title “Hyas Klootchman Tyee” (Great Woman Ruler) translates roughly to “Her Majesty”, and was  used to refer to Queen Victoria in public proclamations during her reign. In theory, this title also applies to Queen Elizabeth II but it is no longer used by the BC government.

Occasionally it could be used as an adjective, as seen in  “kahkwa tyee” (kingly; like a king), or “tyee salmon” (king salmon), a term still used today in the Campbell River-Johnstone Strait region to refer to a large spring Chinook salmon of extraordinary size, usually anything weighing more than 13.5 kg (29.76 lbs). 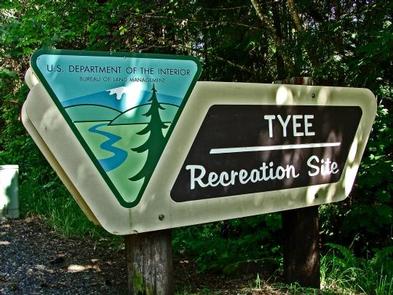 Tyee is an extremely common name for places and businesses, with the spelling Tyhee occasionally showing up in Idaho and some parts of British Columbia. Tyee Drive is located on Point Roberts, while there is a Tyee Court in Vancouver, BC and a Tyee Road in Victoria, BC. Tyhee Elementary School is located in Bannock, ID, while Tyee Middle School and Tyee High School are located in Washington. The Tyee Restaurant and Motel, established in 1926, is located in Coupeville, WA, while Oregon has Tyee Camp, along with Tyee Wine Cellars and Tyee Lodge, just to name a few.

There is a popular BC news site named The Tyee, and beginning in 1900, Tyee was also the title of the University of Washington Yearbook.

Your ticket for the: Your Chinook Wawa Word of the Day: Tyee

Your Chinook Wawa Word of the Day: Tyee